On May 29th the specialists of Laser Systems company carried out the tests of the Odyssey software in the Mission Control Center. It is designed to plan, simulate and make a cyclic graph of the extravehicular activity (space walks scenarios). Software was built in the interests of RSC Energia within the framework of ISS Russian Segment operation.

For the first time software was applied on the example of the actual space walk of the astronauts Oleg Kononenko and Aleksey Ovchinin who installed the equipment on the ISS surface. Odyssey software  successfully passed the trial operation.

Odyssey software is developed by Laser Systems JSC to perform the tasks in the field of Russian astronautics:

The commissioning of the Odyssey software in the work of RSC Energia specialists will enable to start the digitalization of the man-rated astronautics in Russia. 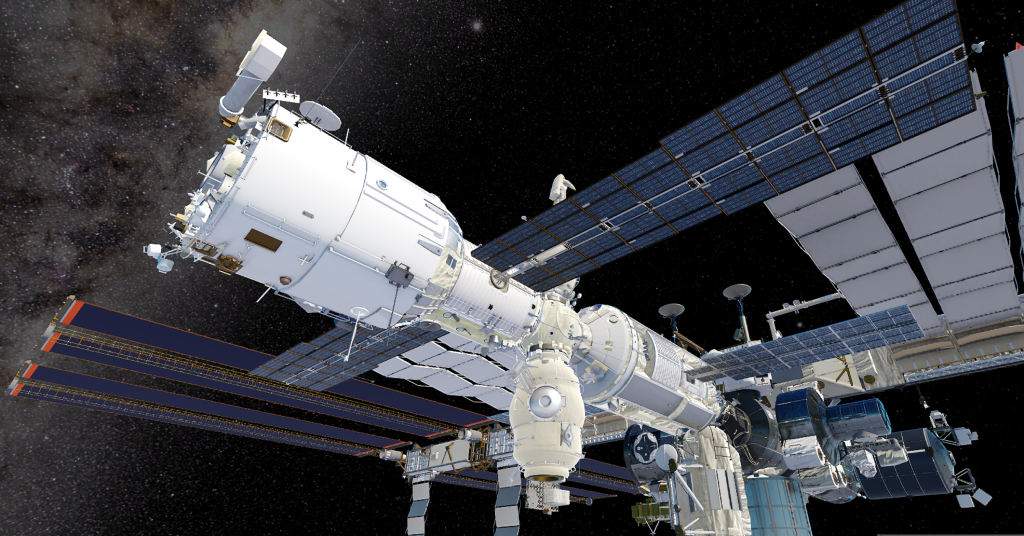