The main focus of the event "Coal of Russia and Mining" is aimed at demonstrating the latest mining technologies and uniting companies from all sectors of the mining industry at one site. About 450 industrial companies from 14 countries brought their latest developments to the event: Russia, Belarus, Australia, Great Britain, Germany, India, Spain, Canada, China, USA and others. More than 4.5 thousand exhibits are located on an area of 50 thousand square meters. 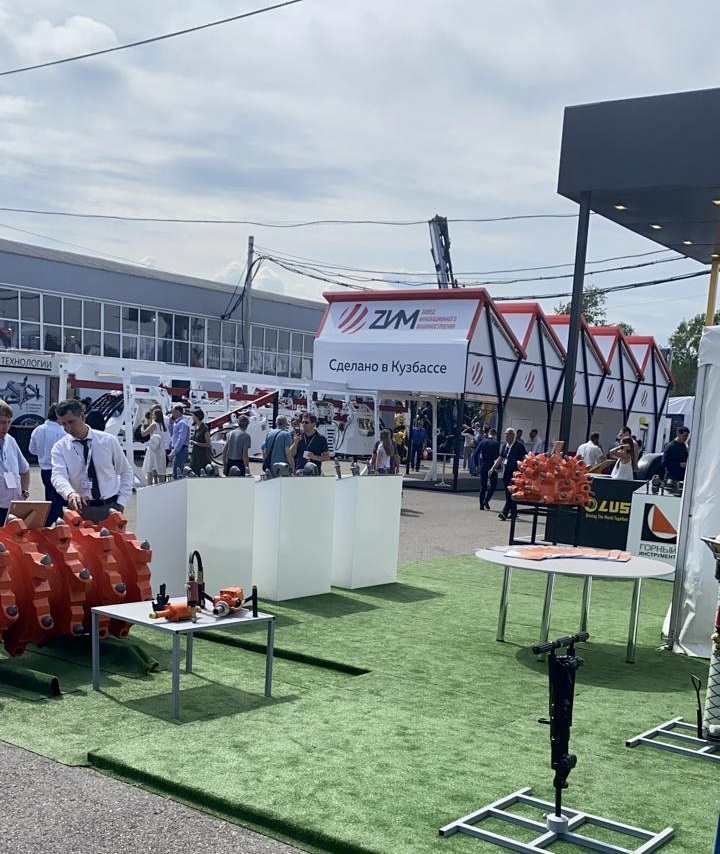 "Laser Systems" presented alcohol frames at its exhibition stand: a first generation model and an improved alcohol frame | pro - a device with increased throughput and the ability to pass the test in a medical mask, which is a unique consumer characteristic.

During four days of work at the exhibition, it was understood that the alcohol frame is a potentially promising equipment for Kuzbass, a new and interesting product for the fair: the stand of "Laser Systems" was popular and attracted many people who wanted to test the equipment. 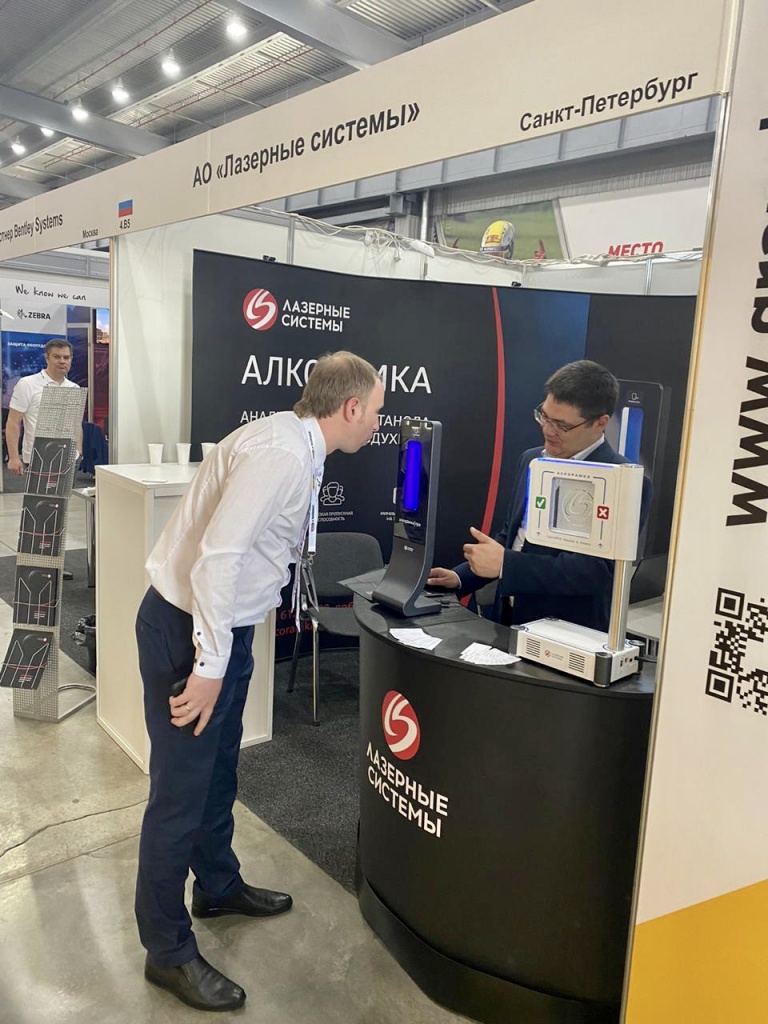 “The demand for ensuring the safety of labor and work processes in the industry is steadily growing. Business comes to the understanding that it is better and cheaper to immediately protect themselves as much as possible and prevent the risks of industrial injuries than to eliminate their consequences. There is a feeling that Kuzbass at this exhibition discovered an alcohol frame, and we discovered Kuzbass for ourselves. We hope that our acquaintance will continue safely and turn into productive cooperation ”, - shared his impressions of the exhibition Alexander Dyundin, Sales Director of JSC“ Laser Systems ”. 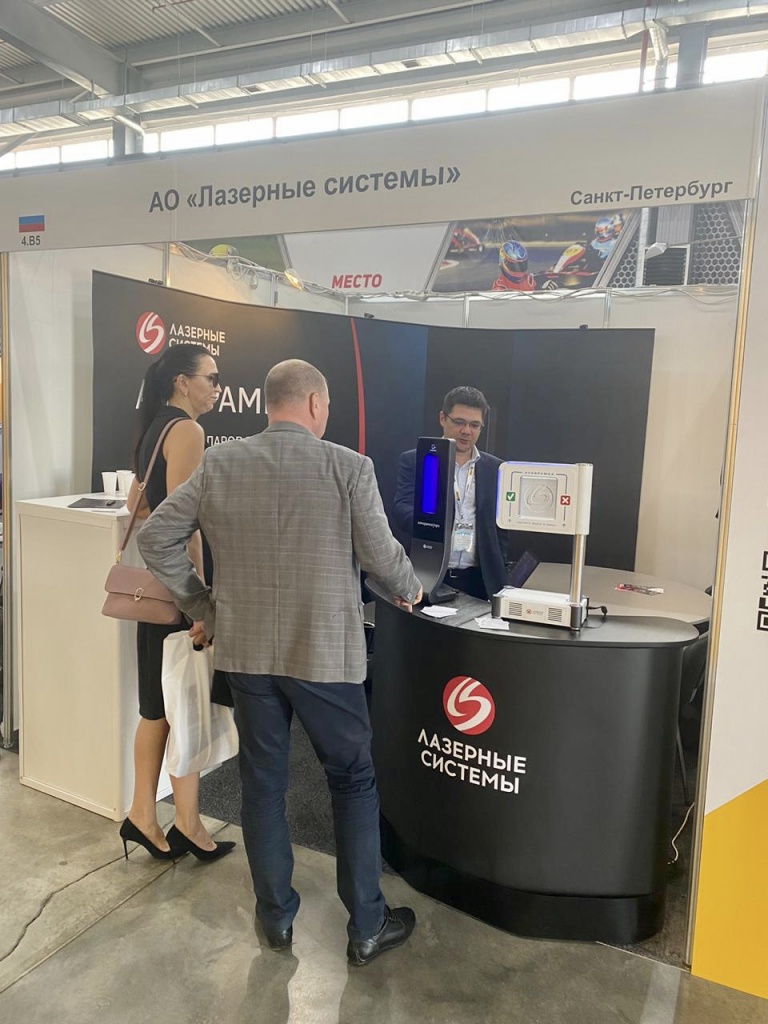 In between participation in the exhibition, the company's employees managed to communicate with representatives of local media and give interviews for regional radio, telling in more detail about alcohol frames. 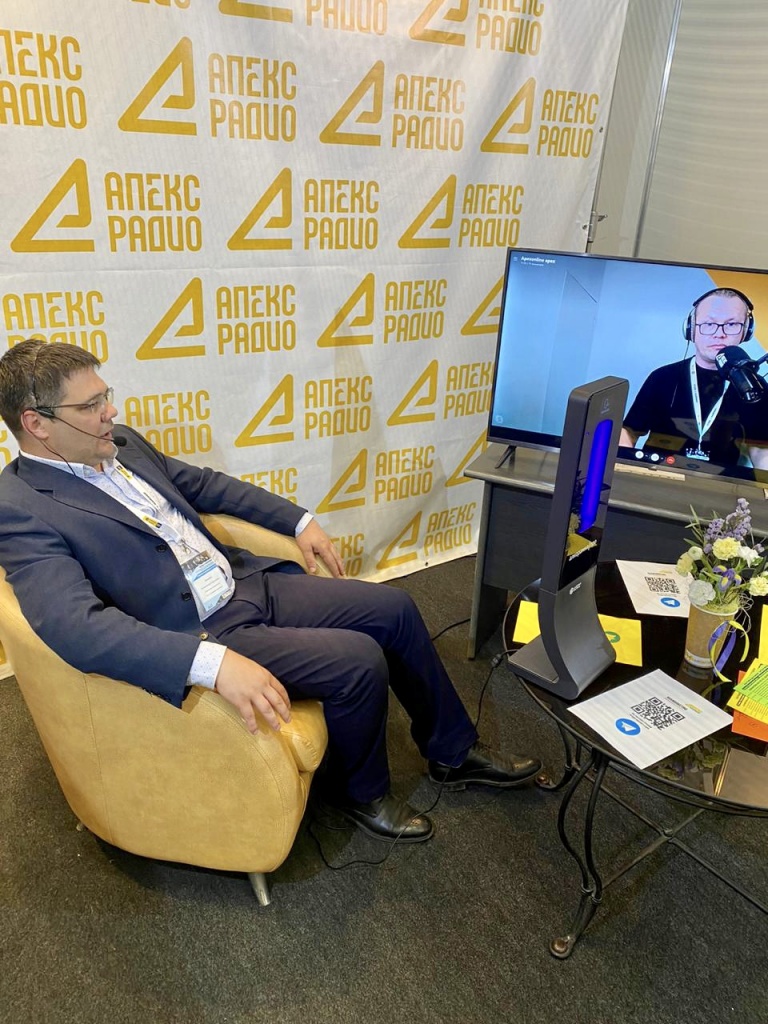 Earlier, the calendar of exhibition activities, where specialists from Laser Systems took part, included such events as the Industry-3D Conference and the 20th Anniversary International Exhibition NEFTEGAZ-2021.

The International Conference on Additive Technologies and 3D Solutions Industry-3D was held during the Metalloobrabotka-2021 exhibition in Moscow. Manufacturers and leading integrators of the additive technology industry from all over the world made presentations at the event. Our company was represented at the conference by Boris Bychkov, a specialist in additive technologies at Laser Systems JSC, with a report “Advanced Russian Selective Laser Alloying Plants”. The main characteristics of the additive installations of "Laser Systems" were highlighted, the differences and advantages of 3D printers over foreign counterparts were shown, plans for the next few years on the development of the additive direction in the company were announced.

NEFTEGAZ is the largest international specialized exhibition of equipment and technologies for the oil and gas complex in Russia. This is the focus industry for Laser Systems: the company has been successfully supplying alcohol frames to oil and gas enterprises throughout Russia for a long time.